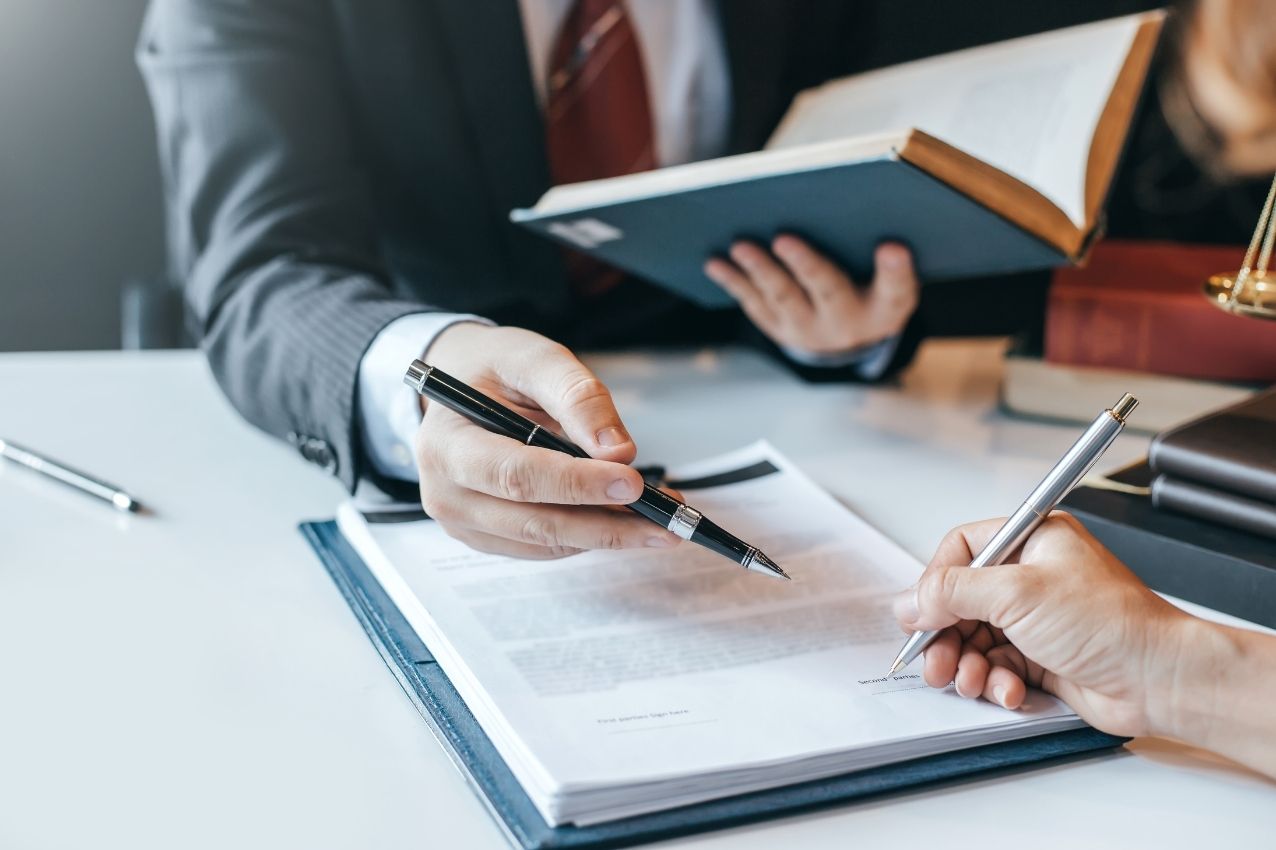 A will can be challenged by a number of parties such as a spouse, civil partner, cohabitant or a child of a testator.

There are certain limits to an individual’s (a testator’s) testamentary freedom which should be considered fully when drafting a will.

Many homemade wills are challenged on the basis that they do not comply with the statutory requirements set out under the Succession Act of 1965, for failing to take account of the rights of other parties such as their children, spouses, civil partners and cohabitants, that the testator did not have sufficient mental capacity to make the will, or that the will was not validly witnessed.

A will can be challenged by a number of parties such as a spouse, civil partner, cohabitant or a child of a testator.

(A)  Non Compliance with the provisions of the Succession Act 1965

The Succession Act 1965 sets out the requirements which need to be present in order for a will to be valid. It is of vital importance that all of these requirements are complied with as failure to do so can render the will invalid and the testator being deemed to have died without leaving a valid will. The result of not validly executing the will is ultimately that even if the testator’s intentions are clear under the will as to the directions for the administration of his/her estate, these intentions will be frustrated and the estate will be administered under the rules of intestacy, which may well be the polar opposite of what the testator intended.

This refers to the capacity of a testator to make a will. A testator must have the required testamentary capacity in order to execute a will. The test in determining whether or not a testator had testamentary capacity was laid down by the courts in the case of Banks v Goodfellow, a case heard in 1869-1870, that has been endorsed by courts on several occasions since. The Court stated that for valid capacity to exist the following must be present;

All wills are presumed by the courts to have been signed by a testator with valid capacity, and the burden is upon the person challenging the will to prove that the testator did not have the requisite capacity.

Rights of certain persons under the Succession Act 1965

Certain classes of persons have rights to a deceased's estate, depending on their relationship to the deceased.

Under the Succession Act 1965 a surviving spouse has a right to a share in their spouse’s estate. This right is known as the “legal right share”.

One should also be mindful of section 56 of the Succession Act 1965. Section 56 allows for the surviving spouse to appropriate the dwelling in which they reside (if same forms part of the testator’s estate) in part satisfaction of their legal right share. This is the case even if the dwelling is the only asset of the testator.

Cohabitants are also afforded protection under the Civil Partnership and Certain Rights and Obligations of the Cohabitants Act, 2010. A cohabitant, upon satisfying certain criteria, may apply to court for an order directing that provision be made for them from the estate of their cohabitant. It remains to be seen how the Irish courts will decide on any entitlement to provision for cohabitants. There has only been one case on this issue before the High Court, and the Supreme Court has not yet decided any case on this matter.

Section 117 of the Succession Act 1965 provides that if a court is of the opinion that a testator failed in his/her moral duty to make proper provision for a child in accordance with his or her means, the court may order that such a provision shall be made for the child out of the estate as the court thinks fit.

(a)    The amount left to the surviving spouse, or the value of the legal right if the survivor elects to take this;

(d)   The age of the child whose case is being considered and his or her financial position and prospects in life.

(e)    Whether the testator has already in his lifetime made proper provision for the child.

The above factors are not an exhaustive list of what a court will take into account when considering an application under this section, however, it is an example of the factors which the court will examine in such applications.

It must also be noted that where an entire estate of a deceased is left to a surviving spouse who is also the parent of the child, that child cannot make an application under section 117 against the estate of his father/mother. It should also be noted that any claim made by a child under section 117 cannot reduce the amount due to a surviving spouse under their legal right share. Interestingly however, this same protection is not afforded to a civil partner’s legal right share.

It is clear from the above that it is of vital importance to follow and adhere to the strict rules laid down by statute when executing a will and to have due regard to the rights of certain persons, as failure to do so may result in a testator’s wishes being frustrated. Costs arising out of the above issues generally have to be paid from the testator’s estate, and an invalid will can result in significant costs being incurred.

If you would like to make an appointment to discuss making a will, or if you require further information in respect of the validity of an existing will please contact us at info@joyntcrawford.ie or call 01-6770335

We are delighted to announce the forthcoming merger with the firm of Thomas P. O’Reilly Solicitors

As of 01/08/2021, it has been confirmed that the obligation to ensure that this charge has been paid is to be phased out